Working while on the go is never easy, but it’s especially challenging if you’re not taking care of your holistic health (and don’t have the right technology!). For example, did you choose your laptop based on your travel needs or was it the lowest priced option at last year’s Black Friday sale? Do you never spring for business class even though the entire ticket is a tax write-off for your freelancing business? There are many ways to travel better, yet business travelers tend to play martyr when clacking away on a plane.

Start by focusing on your health first, such as ensuring you have a travel-friendly CPAP machine and easily packable accessories. Not getting a good night’s sleep because of your sleep apnea will lead to a subpar business trip. END_OF_DOCUMENT_TOKEN_TO_BE_REPLACED

Just as is the case with anything else, a laptop needs to be maintained in order to function optimally. It’s much easier to take a few preventative measures to keep your laptop in good condition than to have to take it into the shop later on. The following are some tips on caring for your laptop so that it stays and good shape and is ready for use. 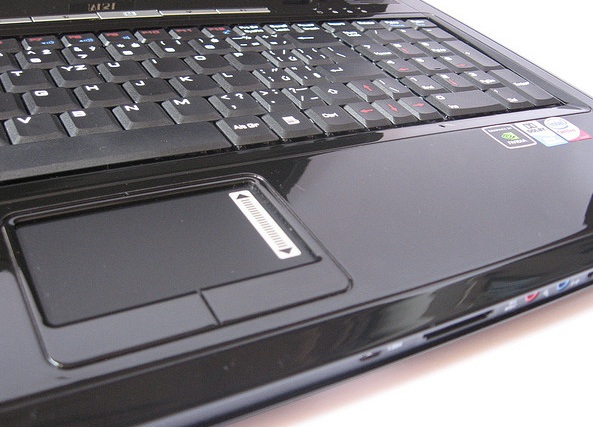 Keep Food and Drinks Away from the Laptop

OK, people often eat and drink while using their laptops, so its really not practical to advise anyone to stop this practice. A simple example is the Wifi equipped coffee shop, which is a very common place for people to drink coffee as well as work on their laptops. Obviously these people are probably going to continue drinking coffee and eating pastries or sandwiches while they work. So the advice here is simply to keep food and drinks to a safe distance if it’s possible and convenient. Try not to, for instance, put your cup of coffee right on the laptop by the fingerpad or just next to it. Move it a few more inches off to guard against the possibility of spills. Eat your sandwich over a plate, again, if possible, rather than over the keypad so that crumbs don’t fall on it. These are common sense items, and sometimes it seems like too much can be made of them, but do your best along these lines. END_OF_DOCUMENT_TOKEN_TO_BE_REPLACED 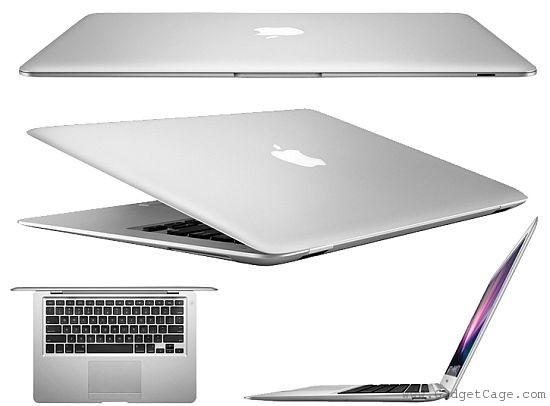 When it comes to high end gadgets, laptops and mobile phones are the first in line. Manufacturers from all over the world are competing neck to neck against each other using unimaginable features that have captured the heart of many technology enthusiasts. If you are the type of person who loves to travel, a laptop is your easiest means of communicating with the world. But most of all they are compact so you can take it almost anywhere you go. In case you are planning to buy one, here are laptop reviews of the top three most wanted laptops of 2011:

END_OF_DOCUMENT_TOKEN_TO_BE_REPLACED 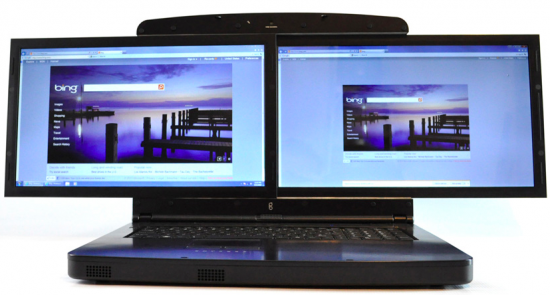 How many screens do you need to get a job done? For people who spend most of their time in front of the computer (I am talking about work), desktop real estate is an important factor. For some, there is even the need for dual screens.

Personally, I am totally content with a 13-inch screen. I’d even work on a 10-inch one every now and then. Anything much bigger than 13 inches, though, I get dizzy. I can’t even imagine having two screens. I’d be totally distracted. But that’s just me.

For those of you who absolutely needs two screens, gScreen might have the laptop of your dreams. Dubbed the SpaceBook, this new laptop is supposed to be the solution for laptop users who need two screens even when on the go. The main marketing point for the SpaceBook is the fact that you can go wherever you need to and not have to lug around another screen (which is virtually impossible, I think).

And how do you get dual screens on a laptop? The solution gScreen opted for: one screen slides behind the other.

The second SpaceBook is the SpaceBook 17 i7 8G. The difference between the two configurations lies in the processor and the memory. This one has the Intel i7 Quad-740qm 1.73 GHZ processor and has 8GB DDR3 RAM. All the other specs remain the same, but of course the price goes up to $2795.

The dual screen factor may be impressive, but you might want to bear in mind that it comes at a cost. Aside from the price, think about 10 pounds of hardware that you have to carry with you. Then again, it may be worth it for some, and if that is you, go pre-order now for free shipping in the USA and Canada. 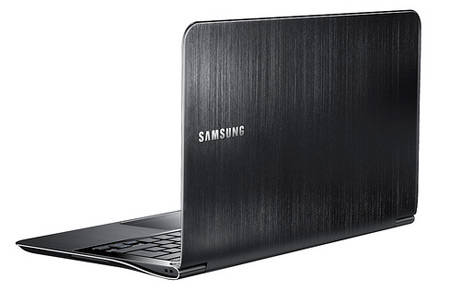 The other day, I was walking around the mall when a huge display caught my eye in what usually is an open space. Samsung was holding a special exhibit, and special it was! The Series 9 laptops have been the talk of the town for a while now, although I don’t know too many people getting their hands on one. It seems, though, that Samsung has struck gold with this series, making their thin laptops a feasible alternative to Apple’s MacBook Airs. And if expanding the line is anything to go by, then Samsung has really done a good job with the initial offerings.

If the 128GB storage is not enough for you (understandably, if the laptop is going to be your main computer, that storage space needs to be bumped up), then the next model might be more to your liking – the NP900X3A-B02US. It has similar specs to the previous laptop, except that the SSD is 256GB. The price tag for this configuration is $1,649.

Of course, it is to be expected that the additions to the line up includes smaller sized laptops. The Samsung Series 9 is also welcoming two new laptops in the 11-inch models. The NP900X1B-A02US has a Core i3-2357M processor, 2GB of RAM, and a 64GB SSD. The price is $1,049.

My first thoughts – beautifully sleek, but disappointingly pricey. Why would I want to go for these laptops if they are not way cheaper than the MacBook Airs? Then again, for people who want the look without leaving Windows, these laptops are perfect. Another thing going for these laptops is the material used to make the case – duralumin, which is supposed to be twice as strong as aluminum.

Watch out for their release next month, although I hear some stores are already offering them on a pre-order basis.