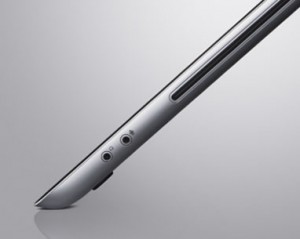 Earlier this month, computer manufacturer Dell released a video designed to keep users wanting for more. The video featured what is already being labeled as Dell’s reply to Apple’s MacBook Air: the XPS 15z.

This laptop is supposed to be a continuation of Dell’s Adamo line, which has already been discontinued. This continuation, however, just might hold a lot of promise. Details are rather sparse – in keeping with the theme of doling out bits of information, I suppose – but we know that the laptop will be 15.6 inches and that the whole idea is to go for a streamlined and sleek look. As for the thickness (or thinness, maybe) of the laptop, no concrete numbers have been mentioned, although statements such as the XPS 15z will be “the thinnest laptop in its class” are being thrown around. Since we know that the Adamo was 0.65 inches thick, it is perhaps safe to assume that the XPS 15z will be thinner than that?

Also, rumor has it that the XPS 15z is built around Intel’s Sandy Bridge Core i5 and Core i7 processors. That ought to address concerns that Dell’s new offering might prove to be a disappointment in terms of performance, which was the case with the now dead Adamo.

Aside from this information, Dell is being rather tight-lipped about the whole thing. You can’t really blame them, what with the extremely rough competition these days. Anyhow, see the video for yourself below.

Having seen the video and having read all the available details, would you say that Dell is successful in trying to build up hype for its ultra-thin laptop? I have to be honest and say that I found the video to be underwhelming. Sure, I’d love to see what they come up with, but only because I want to know if there is finally a worthy Windows-based laptop to compare the Mac to.

The Google Chrome OS laptop has been making waves ever since it was announced. The concept is rather novel, with the OS being cloud-based. Basically, you will need a connection to the Internet to use the laptop. Without that key factor, then your laptop is practically useless. Google says, though, that they are looking for ways to provide a fix – that we still have to hear about. END_OF_DOCUMENT_TOKEN_TO_BE_REPLACED 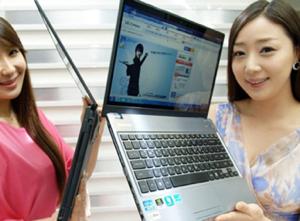 Didn’t I just write something about how every laptop manufacturer out there is trying to outdo one another by making slim and thin devices? While there are still users who will not mind having a clunky lumpy laptop if its performance is really mind blowing, many people look for portability.

LG is not joining this slim and thin game with the announcement of the new Blade laptops. The Korean company has officially announced that they are releasing the new laptops later in May. There are two models in this line – the P430 and the P530.

Both laptops have the second generation Intel Core i7 processor inside, as well as an Nvidia Graphics GeForce GT520M. This should make for a more than decent performance. Indeed, these laptops might just offer comparable performance to those of much thicker laptops.

One thing is notable – the brushed aluminum finish that seems reminiscent of (you guessed it) Apple laptops. As for the lid, the laptops are going to come in blue and black.

As of now, other details regarding the specs have not yet been divulged so we have to wait on info such as pricing and the like. One thing’s for sure – by making these Blades, LG is making a statement: they will not be left behind!

They say imitation is the sincerest form of flattery. Maybe that’s why electronics manufacturers from the four corners of the globe are imitating – or at least trying to imitate – what Apple does with its products. One can’t really deny that Apple products look good, so it is easy to understand why others would try to follow suit. And Russian manufacturers are no exception.

If anything, one might just be amazed at the striking resemblance. Look for yourself. ((Source: Laptop Computer Planet))

So what did I just say? Don’t those two (somehow) look alike?

The Russian notebook is dubbed the RoverBook Steel and has an aluminum casing. It runs on Google’s Android 2.1 Eclair OS and has a RockChip RK2818 640MHz processor. Add to that 256MB of RAM and a 4GB flash storage, and it’s not a very attractive package specs-wise. (It does have Wi-Fi, though.)

The makers of the RoverBook Steel do not exaggerate about the capabilities of their notebook, though. In fact, they seem to be rather upfront about the limits of the product. The description reads:

“Quick and easy surfing on the Internet, work office applications, email, listening to your favorite music, view the latest masterpiece of world cinema – this is not an exhaustive list that will let you do your new e-friend…

If you do not want to keep up with modern trends and you want a convenient, fast and reliable notebook then RoverBook Steel – it’s your choice!”

So yeah, if you just want something that remotely looks like the Macbook Pro and you don’t want to keep up with the changing times, consider this alternative. Then again, that could just be Google Translate messing things up! If you know anyone in Russia and you want the Steel, prepare a little under $300 (plus whatever taxes you might have to pay). 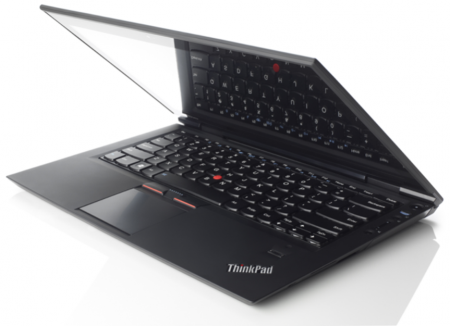 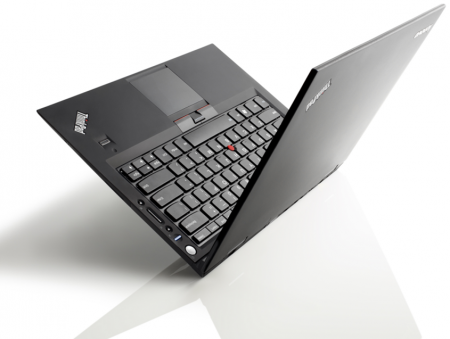