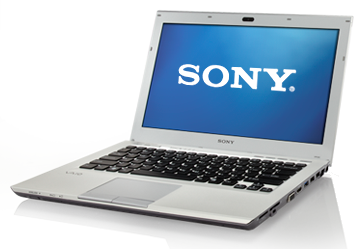 One of the things that Best Buys prides itself on is the “fact” that they listen to their customers’ feedback, and if their recent launch is any indication, it seems that the store indeed does care about their customers’ desires. Last week, Best Buy launched two new laptops that have specially been configured to address the expressed needs of their clients. These two new laptops have been launched under the Blue Label category.

The two laptops are the Sony Vaio VPCSC1AFM/S and the Toshiba Satellite E305. I have no idea why they chose to name the Sony laptop using that long string of letters than no one will remember, but naming aside, these laptops are rather decent in terms of specifications.

The Blue Label laptops have the Intel Core i5 processor, which should give you enough computing power. Another nice thing: both laptops have a 500GB Seagate® solid-state hybrid drives. This means 50% faster boot time! The difference is that the Sony has a 5400RPM drive while the Toshiba has a 7200RPM drive. Both laptops have the same memory specs: 4GB DDR3.

Other perks that you get with the Blue Label laptops:

I don’t now about you, but that Blu-Ray player is a huge plus! It almost makes the price reasonable. Almost.

The Blue Label Laptops are available for pre-order at Best Buy now. Best get $900 (Toshiba) and $950 (Sony) ready as well.