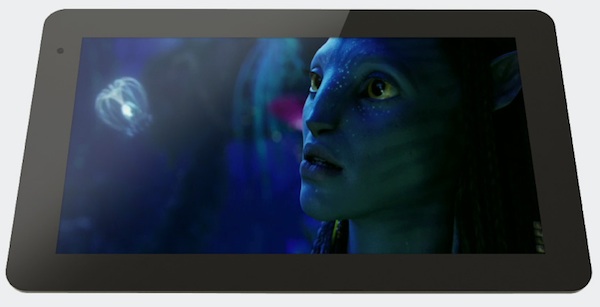 Hey guys, remember the CrunchPad? Remember how it got killed even before it went into production? Right now, Fusion Garage is still pushing through with the much-delayed tablet computer, and they’ve called it… Joojoo. Yeah. I know, it’s not really the most appealing name for a product, but it’s still the same old CrunchPad everyone’s been looking for, save for the name and the fact that TechCrunch is suing Fusion Garage’s pants off in an attempt to get their product back.

In spite of the delays, Fusion Garage is finally putting the CrunchPad – wait, sorry – the Joojoo tablet in production. I think that releasing tablet computers in this post-iPad world would be a bit of an uphill battle, but Fusion Garage seems to be very confident that their tablet can go and take on Apple’s mythical tablet. Anyway, the Joojoo can handle Flash.

Chandra [Rathakrishna, Fusion garage CEO] still wouldn’t budge on revealing what’s powering the device, but he was more than happy to confirm that the tablet will support full Flash at launch, and HD Flash content once Flash 10.1 is officially released — YouTube HD will play right now using a separate player plugin that takes advantage of GPU acceleration. “We have a bigger ‘app store’ than Apple because we have the full Internet,” he told us. Nevertheless, Fusion plans to launch a “web store” that will allow people to find web applications on the Joojoo.

I wonder how they’re going to price the thing, though. Are they going head-on with Apple’s $499 pricing for the iPad, or are they going for a more competitive price?