The Google Chrome OS laptop has been making waves ever since it was announced. The concept is rather novel, with the OS being cloud-based. Basically, you will need a connection to the Internet to use the laptop. Without that key factor, then your laptop is practically useless. Google says, though, that they are looking for ways to provide a fix – that we still have to hear about.

In other news, Google has announced that they are going to offer the Google Chrome OS laptop for as low as $20 a month, in a scheme that is not unlike what telecommunications companies offer for mobile phones. With this scheme, they are targeting students who may not have the amount 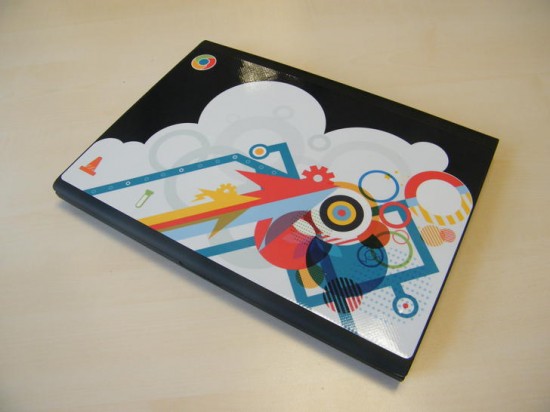 on hand for the entire package. Instead, Google is offering a subscription-based package which will make it very affordable.

This is definitely a good move on Google’s part. One major reason – they can “catch” users while they’re young. One can’t deny that once you start patronizing a manufacturer or using a particular service early in your life and you’re satisfied, then the chances are that you will stick with them for many years to come. Another reason is that with the bundled online services, Google actually makes a captive market out of the users. Instead of having to rely on Microsoft or whatever other maker of office applications, users of Google Chrome OS laptop will automatically have to use Google Apps.

While the offer is currently limited to students, there is hope that a similar system might be offered to businesses in the future. In the meantime, Google really ought to address the issue of connectivity.