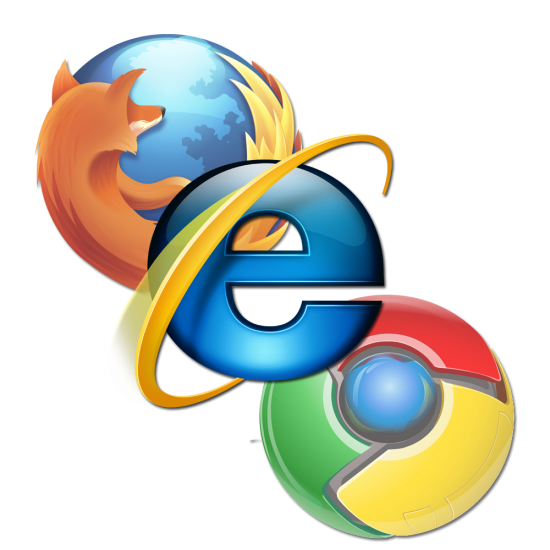 Here’s a controversial study you might want to check out. And when I say controversial, I mean hot, hot, hot.

AptiQuant, an online psychometric testing company based in Canada, has just released the results of study looking at the relationship between intelligence and the Internet browser that a person uses. The study has shown that those who use Microsoft’s Internet Explorer are more likely to be dumb than smart. Stupid. Yes, those words have been used, and people are not liking it. Especially those who are rather attached to Internet Explorer.

As a matter of fact, some enthusiastic fans of one of the oldest Internet browsers have gotten so offended because of the report. It is actually being rumored that they are already filing a lawsuit against AptiQuant because of its claims.

On the one hand, AptiQuant does seem to have it for Internet Explorer. In a post published by PCMag ((Source)), it was revealed that the report used terms such as “nuisance” and “eradicate” in reference to the browser in question. That does show a negative attitude towards Internet Explorer, does it?

On the other hand, AptiQuant does clarify its report. CEO Leonard Howard himself says that the report’s conclusions state that if you have a low IQ, then you are more likely to use Internet Explorer to browse the web. It does not necessarily apply the other way around; that is, if you use Internet Explorer, you don’t necessarily have to be dumb. That should quell any dissatisfaction about the report, shouldn’t it?

In case you are the curious type, and you want to know exactly how the study was conducted, let’s go through it briefly. The psychometric testing company conducted the study over a period of four weeks, considering only people 16 years old and above. Believe it or not, there are many people looking for free IQ tests online, and they used the data from these people. Using the Wechsler Adult Intelligence Scale (WAIS) to these people and took note of the browsers that they used.

I am not sure if this method is scientifically unquestionable, but one would think that such a company would know how to go about these things. So, what Internet browser do you use? FYI, yours truly uses Safari, Firefox, and Chrome. Not that I am implying anything. ;)

Photo via The Tech Labs