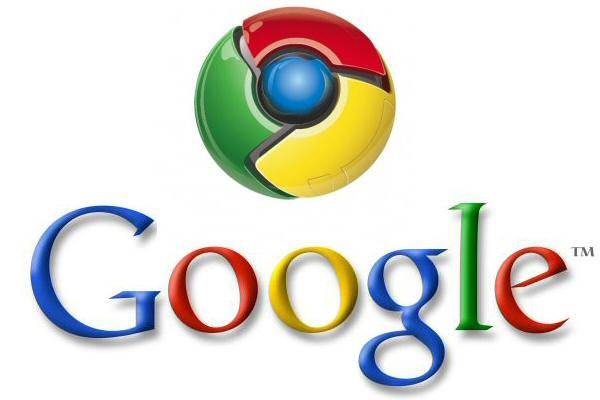 If people with low IQs tend to use the Internet Explorer more than other browsers, it seems that in the United Kingdom, people are getting smarter by the day as more people switch to Google Chrome.

Recent reports show that the number of Google Chrome users in Britain has swelled to the point that it is now next only to Internet Explorer users. Chrome has in fact bumped Firefox from the number 2 spot, claiming 22% of all UK Internet browser users. Internet Explorer still has a clear edge with 45% of the market, but that isn’t surprising since the browser is pre-installed in most computers when you buy it in the country (and elsewhere for that matter). In spite of this, the downward trend in the number of Internet Explorer users is still very evident, especially if you consider that just about 2 years ago IE still had almost 70% of the market share, while Chrome had but a measly 1%.

This is also not the only headache that Google is giving Microsoft. There’s their increasingly frustrating problem with search as Bing fails to make any real impact despite their marketing efforts. More importantly, there’s the looming problem of the Chromebook. There is the point that we have yet to see how it will be received, but with everyone’s Internet dependence, it wouldn’t be too surprising if a laptop that gives you instant web access and lets you stay connected at all times will be welcomed with open arms.

If you wish to compare the Chromebook though with traditional laptops, you’ll have a hard time just looking at the specs since you won’t find anything about the hard disk. Afterall, the whole point of the Chromebook is that it stores and hosts its data online in a cloud, eliminating some hardware needs. This is also the reason that they should be able to sell the Chromebook at a lower price compared to Windows-powered laptops. Right now the Chromebook is going for $349 (Acer Chromebook) and $429 (Samsung Series 5 Chromebook). Though you will find lots of laptops and netbooks for less, the Chromebook should theoretically be able to outstrip them in performance.

A few days ago, Google released Google SSL, a service that will help you if you’re worried about privacy concerns when Googling for stuff (you’re still Googling for Hello Kitty bikini pictures aren’t you?) and you don’t want your searches to be easily accessible to third parties. END_OF_DOCUMENT_TOKEN_TO_BE_REPLACED

I once said that I wasn’t impressed at all with Google Chrome OS’s user interface because, well, it’s just Google Chrome the browser taking up the whole screen and if you’ve worked with nothing but a browser open, you’d know how boring that is. I don’t think I can work with just Google Chrome on my screen, that’ll be a hassle, don’t you think?

Well, now these are design ideas so far, but if this gets implemented, Google Chrome OS will get a window management scheme that’s similar to Apple’s Cover Flow seen on iTunes and Safari. END_OF_DOCUMENT_TOKEN_TO_BE_REPLACED 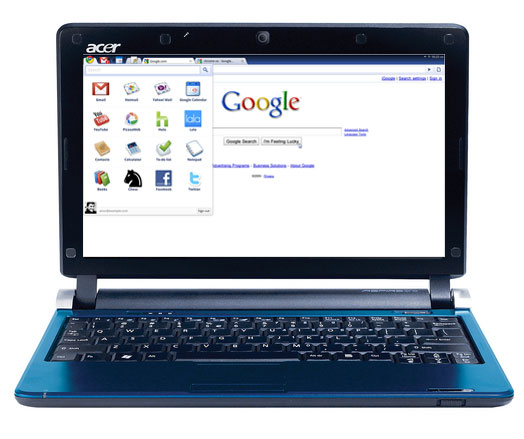 So we’ve been hearing about Google’s Chrome operating system for a while now, but we haven’t really heard of one computer manufacturer releasing a netbook running the much-awaited OS, have we?

It could change in two weeks, according to Venture Beat. If the rumors are to be believed, Taiwanese computer manufacturer Acer might be releasing a Google Chrome OS device at the Computex Taipei show, which will be held from June 1 to 5. END_OF_DOCUMENT_TOKEN_TO_BE_REPLACED 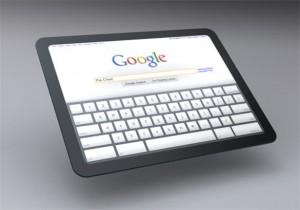 A few months before, the Google Tablet was all but a pipe dream. And now, we might be able to see the first serious competitor to the iPad turn into reality. And the great news is that the upcoming tablet computer might be developed by Verizon and Google. END_OF_DOCUMENT_TOKEN_TO_BE_REPLACED