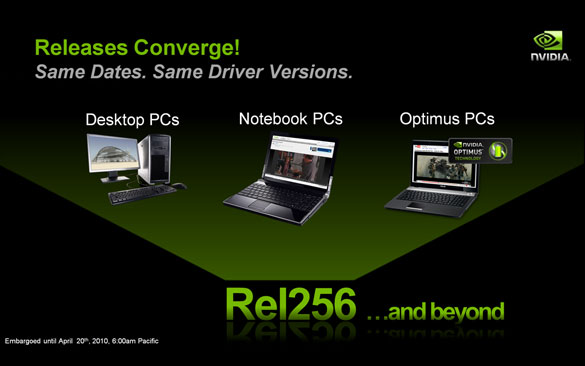 Finally, NVIDIA will unify its driver releases for laptops and desktop computers. This move, expected to be rolled out gradually over the next few weeks and months, will simplify the process of updating your graphics drivers. Instead of waiting for a driver from your computer’s manufacturer, all you need to do is to go to NVIDIA’s website and grab the latest drivers from there. One driver release for all computers, manufacturer-independent. END_OF_DOCUMENT_TOKEN_TO_BE_REPLACED 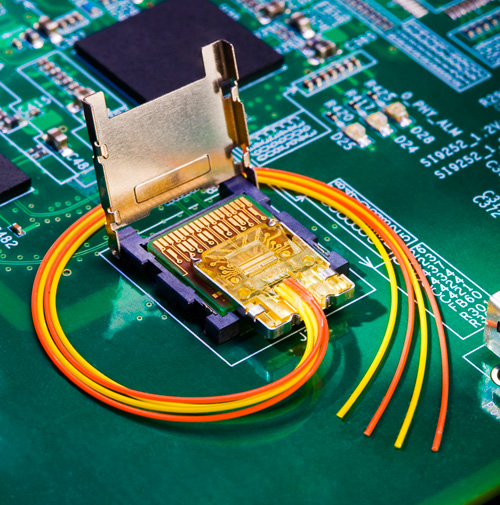 So, here we are, excited as we can be for the much-anticipated USB 3.0. I mean, who wouldn’t be? USB 2.0 has been around for a few years already and even if it hasn’t overstayed its welcome (yet), we’re dealing with increasingly-larger files to transfer and bigger transfer speeds would actually be great. But despite our anticipation of USB 3.0, it looks like it’s not going to stay as long as its predecessor had.

You guys can blame Light Peak.

What is Light Peak anyway? It is Intel’s code-name for a new high-speed optical cable technology designed to connect electronic devices to each other in a peripheral bus. It has the capability to deliver high bandwidth, starting at 10 Gbps, with the potential ability to scale to 100 Gbps. It is intended as a single universal replacement for current buses such as SCSI, SATA, USB, FireWire, and HDMI. In comparison to these buses, Light Peak is much faster, longer ranged, smaller, and more flexible in terms of protocol support.

Let me repeat: 10 Gbps. Minimum. It can reach up to 100 Gbps. And the best part? It’s compatible with USB devices.

Intel’s upcoming Light Peak standard could take over from USB 3.0, company senior fellow Kevin Kahn said today at the Intel Developer Forum in Beijing. The 10Gbps peripheral standard was technically built to link up other standards but was seen by Kahn as possibly replacing 5Gbps USB 3.0 altogether in the next few years. He went so far as to treat Light Peak as a finality that may replace any other standard in the future.

“We view this as a logical future successor to USB 3.0,” Kahn told those gathered at the event. “In some sense[s] we’d… like to build the last cable you’ll ever need.”

The Intel fellow also made clear the release plans and noted that Light Peak would only become available to component makers in late 2010. Actual shipping PCs should be ready earlier in 2011.

What do you think? 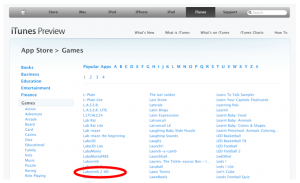 PadGadget was able to get a sneak peak on the games you might be playing on the iPad once it comes out on April 3. They were able to do some digging in the iTunes web interface, and lo and behold, they saw that Apple accidentally leaked the iPad titles along with the regular iPod touch and iPhone games. END_OF_DOCUMENT_TOKEN_TO_BE_REPLACED 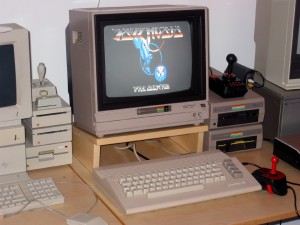 I think it might be time to say goodbye to the Eee Keyboard.

Okay, the Eee Keyboard hasn’t even been launched yet, but we all know that it’s already woefully outdated by netbook/nettop standards. Heck, Asus’s own nettops beat the Eee Keyboard by sheer computing power a long time ago. Strangely, even though the all-in-one keyboard PC has been outdated since, I don’t know, the 80’s, but we’re enamored by the prospect of this form factor. I don’t understand why either. END_OF_DOCUMENT_TOKEN_TO_BE_REPLACED 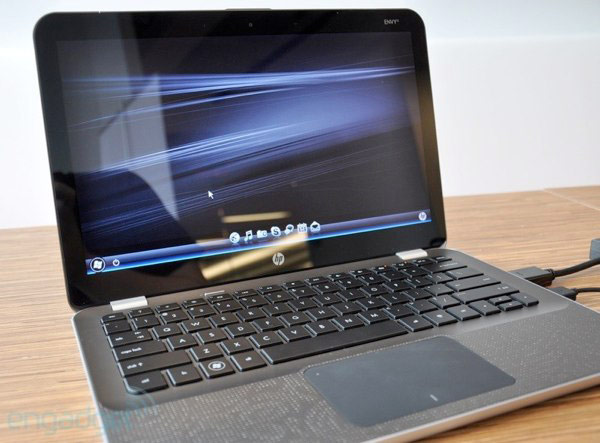 Engadget has a great review of HP’S 13-inch Envy laptop out, and I’m here to digest the review and present the most important parts for you guys. It’s been called a Macbook Pro clone, and from the looks alone, it really does deserve the title. It has an aluminum body, chiclet keys, even a buttonless trackpad. But how does it stack up to Apple’s premiere notebook?

Hardware-wise, it’s already supposed to be an ok notebook. Just look at the specs: Intel Core™ 2 Duo processor, ATI Mobility Radeon™ HD 4330, and a 13-inch screen with a 1600 x 900 resolution. The “Beats”-branded speakers actually sound slightly better than in other netbooks as well. However, there is a bit of a drawback: the buttonless trackpad, obviously patterned after the Macbook’s trackpad, is a little, well, clunky. And of course what kind computer manufacturer would not install any crap and bloatware on a Windows 7 install, rendering the usually-snappy OS to slow down? HP does just that, true to form. END_OF_DOCUMENT_TOKEN_TO_BE_REPLACED